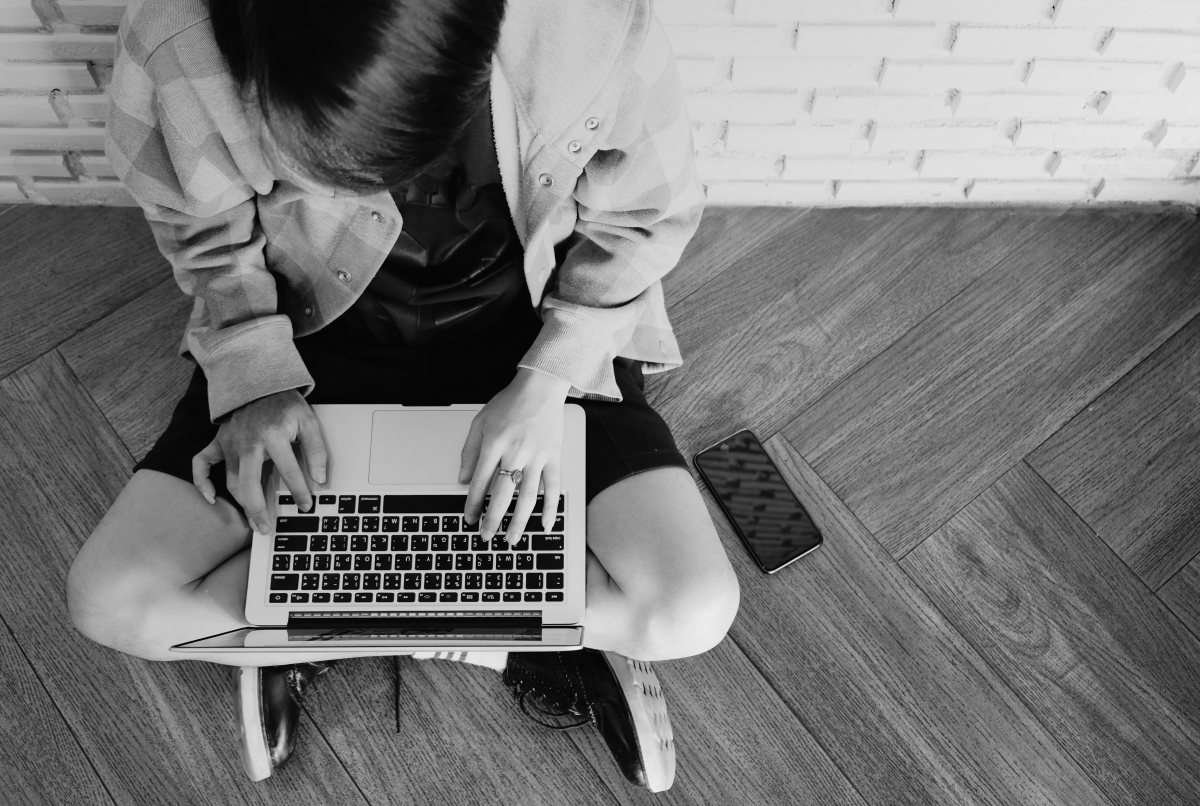 The future of mental healthcare is going to be fundamentally different to today. And it’s going to be heavily reliant on digital and mobile technology.

There are a number of reasons for this. Firstly, our current mental health provision – both NHS and private – is woefully inadequate and unfit for purpose. That’s not to say that targeted one-to-one psychotherapy doesn’t work, it’s just that nobody can afford it!

Secondly, there is a fast-growing and much more widespread awareness of what comprises good and bad mental health amongst the population at large. Yet there is not an affiliated increase in the types of therapeutic help available from either the NHS or from private mental health institutions. Largely because many of these were built in the late 19th or early 20th centuries, and built around the prevailing ideas, theories and technologies of that time.

Finally, whilst there is always going to be the central need for trained doctors and professional therapists, we are starting to see ways in which simple mobile apps and social media can be used and developed in ways that can expand the reach and the ability of the current ‘system’ to help more people, more efficiently at a marginal increase in overall cost, to the taxpayer (in the case of the NHS) or to the client (in the case of private care).

Look at the success of wellbeing apps over the last two years, for a clear example of how mindfulness-inspired self-helps tools such as Headspace or Calm can capture the popular imagination.

Re-building mental health care with apps
The huge popularity of these types of mobile apps is also one reason why we are seeing dedicated VC-funded incubators such as London-based Zinc in the mental health ‘space’ – with seemingly endless funding available for start-ups that want to build apps to help people suffering with mental health problems.

And that’s great. We need innovation and new ideas to help to build a mental health care system that works. As the problems with the current set-up are pretty clear to anybody who works in the field or who has gone through the process of finding help for themselves or members of their family.

The idea behind our mobile app, for example, was partly a response to a personal crisis (I’d broken up with a girlfriend and I was struggling with depression and I didn’t know who to turn to for help, so I made an app to help myself) and it was partly driven by an entrepreneurial analysis of what other apps were out there.

I realised that mindfulness apps such as Headspace and Calm, whilst they have their place, were just totally not set up to help users with moderate to medium mental health issues – and they didn’t help people like me deal with the depression, anxiety and loss of confidence that accompanies the natural grieving of a relationship breakup.

What I wanted was really simple. I wanted to talk to other people who had or were going through similar problems. And I wanted to hear what a qualified cognitive behavioural therapy (CBT) practitioner would tell me to help me deal with the mental health anguish I was experiencing. And that’s what Heala grew out of.

We offered users a WhatsApp inspired chat forum, in which they could anonymously chat about different issues to get some relief, clarity or basic support. And we also offered them a selection of short podcasts from therapists, to cover off the main subject areas that most people need to see a CBT therapist for – depression, anxiety, addiction issues, etc.

We identified a clear bottleneck in that millions of people experiencing moderate to quite severe MH issues are just unable to get good 1-1 therapeutic help via their GP. And many, if not most of those people simply cannot afford £60 to £80 per session each week with a private therapist.

In addition, we were very clear in our own minds that good therapy works. So the problem that we are setting ourselves to fix is reasonably simple in theory – we just need to look at new ways of getting good therapy to users on their smartphones and tablets.

Mental health information wants to be free, to misquote William Gibson. And Heala is here to free it.