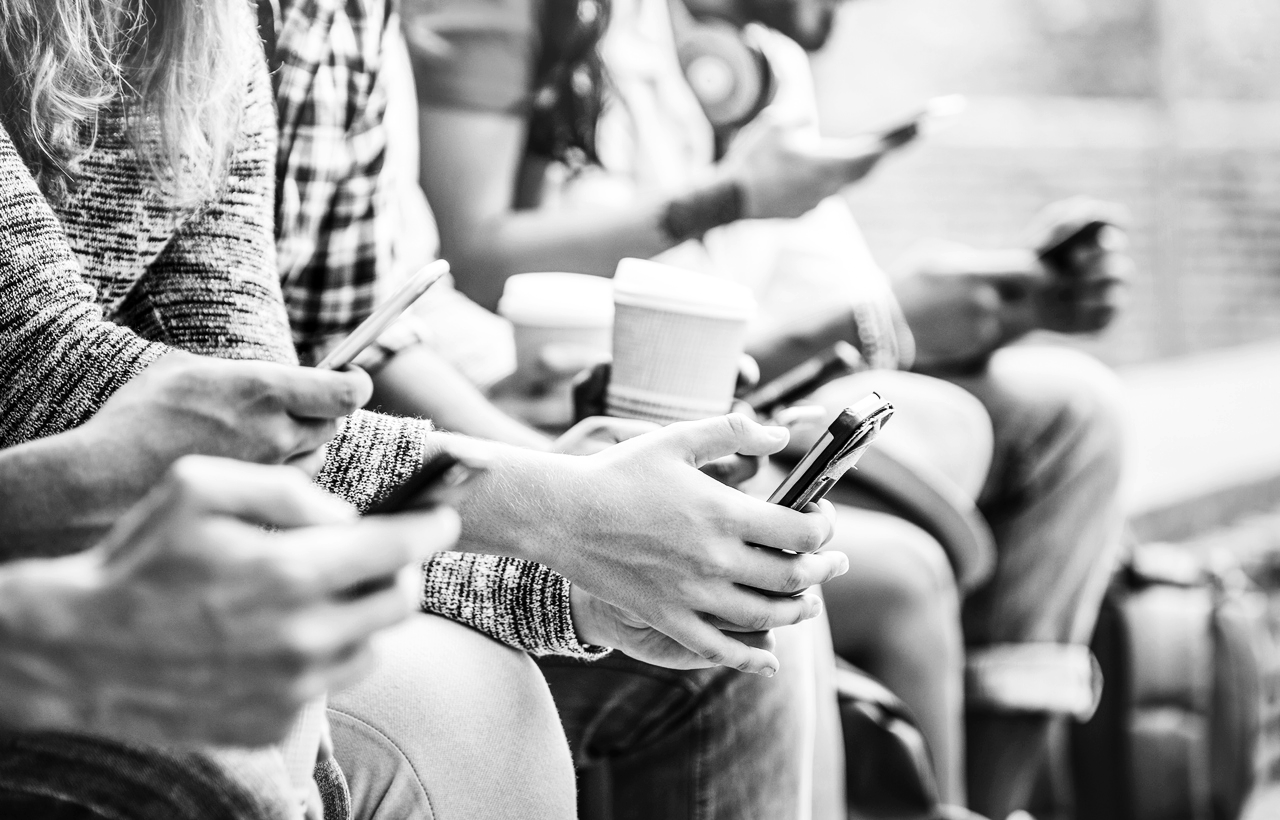 Hotwire’s Consumer tech practice is gearing up for CES 2019 and with the news that Samsung is bringing out a foldable phone, we asked Hotwire UK if foldable phones are a gimmick or a game changer.

The results are in and more than 80% of those surveyed think it’s a gimmick.

Yet industry heavyweight, LG, put a stake in the ground with a foldable phone patent back in 2017 and Google has said Android will support folding displays natively. With rumours also rife that Huawei, Motorola and Apple will be launching their own folding devices in 2019, the market is banking on folding tech as the next big thing, and you can expect to hear much more on this at CES and MWC this year.

Most people take a while to come around to revolutionary technology. Whether it’s smart watches, autonomous cars or even smart home tech, it can be hard to buy into something you haven’t personally experienced or where there’s little proof of the real-life benefits.

Here’s Hotwire’s starter for 10 for any brands looking to enter the space.

Why would I want a folding phone?

Our poll shows the why for folding phones is unclear, and that’s based on feedback from people who live and breathe technology. When Apple launched the iPhone, Steve Jobs famously teed it up as an iPod, a phone, and an internet communicator. Great! Three things I want wrapped up in one.

While Samsung clearly positioned its latest offering as the perfect combination of smartphone and tablet, they were open and honest about it being the early stages. As they work with their pool of developers, the use cases will become apparent.

It’s easy to get wrapped up in the excitement of innovation but to launch a product successfully, the why behind the product must be crystal clear.

But why me specifically?

The benefits of foldable phones will inevitably be different for a parent versus a teenager, say. Trialling the product with different audience segments in its early development stages will help pinpoint the real value they’ll get from the technology – a strong starting point for building key messaging ahead of folding phones coming to market.

Samsung excels at building stories around key product features. From its Jet Lag ad to revealing Britain’s best views, the brand keeps its product strengths central to the story. These strengths are rarely truly unique but it sells you a use case and a lifestyle all in one go. Brands entering the space need to play to their own strengths and use creativity to help stand-out in a market that will quickly become crowded.

If you’re heading to the show and fancy hearing how we can help you stand out, drop me a line at kat.park@hotwireglobal.com.