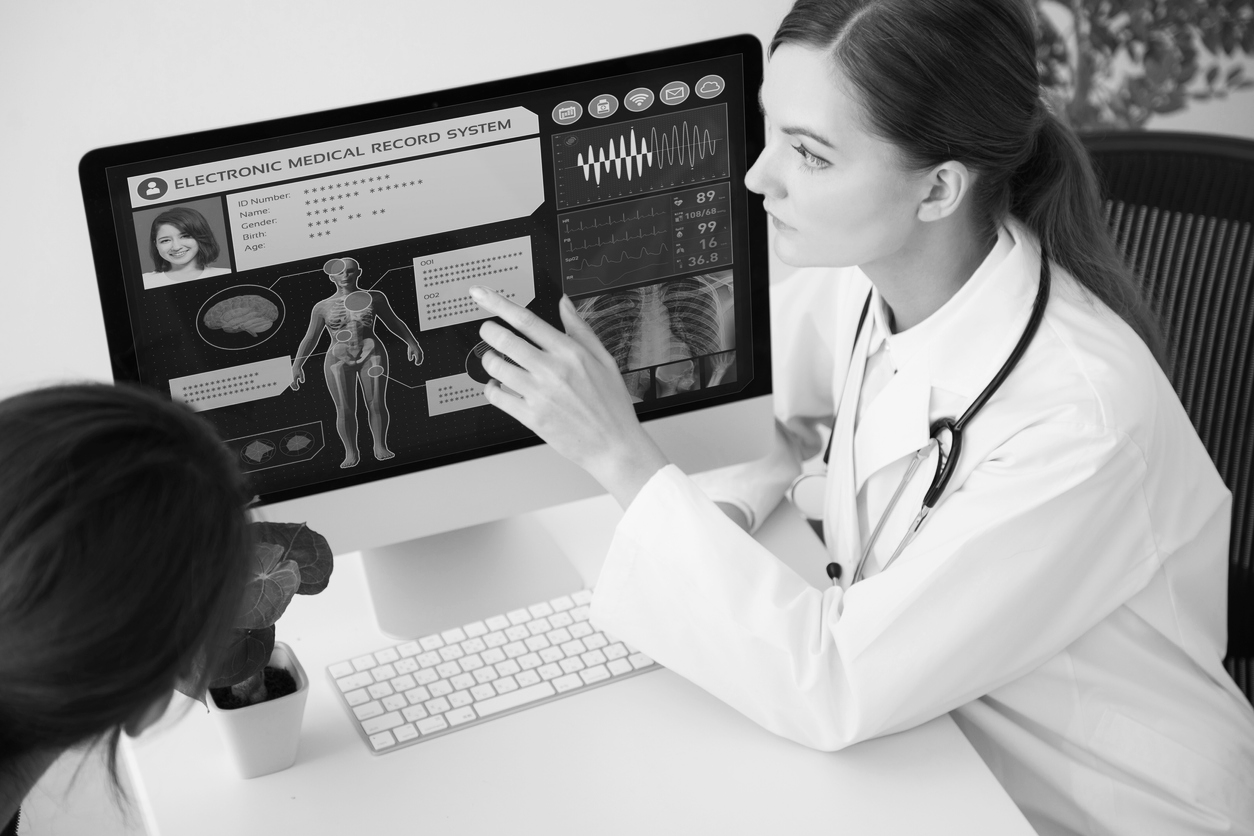 Health Tech Weekly Round Up: 2 November

We take a look at this week’s biggest developments, research and investment news from the world of Health Tech.

California based Carrot, a smoking cessation app and FDA-cleared breathalyser device company, this week announced a new funding round valued at $25m. The funding will be used to support Carrot’s smoking cessation tech platform Pivot, an over the counter system, and the plan is to roll out through partnerships with health plans and self-insured employers. Pivot consists of an app and carbon monoxide breath sensor as well as in-app human coaching and pharmacotherapy. Carrot’s tech driven platform is designed to combat the negative effect of smoking, which causes 480,000 deaths each year (CDC). Key investors in this round include Johnson & Johnson Innovation.

Last week, Novarad’s OpenSight Augmented Reality System received FDA clearance for pre-operative surgical planning using the tech company’s augmented reality headset. The technology — which according to Novarad is the first using Microsoft’s HoloLens to be cleared by the FDA — can be used by surgeons, radiologist and students to project 2D, 3D and 4D interactive images onto a patient’s body to help plan and prep for operations. Recently, augmented reality has proven valuable in giving surgeons more resources during operations, allowing them to see previous scans projected with notes or highlights during procedures – giving them more information to work from on delicate operations. Fascinating and transformative technology.

This week Medopad has announced a new partner programme and committed £7.8m to integrating with eight third-party health tech companies. Medopad has joined forces with eight firms from the health tech space, which will integrate with the Medopad platform to create new, condition-specific apps for patients. The partnerships will allow doctors to configure the Medopad app for a variety of health needs spanning cardiovascular health, drug adherence, complex wounds as well as diet and lifestyle.

This week, 98point6, a Seattle based startup, announced the closing of a $50M Series C funding round. 98point6 offers an on-demand, texting-based primary care service for consumers and plans and now boats a total funding of approx. $86.1m to date following this latest round. The funding will be used to achieve three key goals: scaling and expanding the platform; introducing a new road map to provide each patient a more complete continuity of care; and to ensure the best quality care to all users of the platform. Goldman Sach’s Merchant Banking Division led the funding round.

Interesting reads for the weekend: