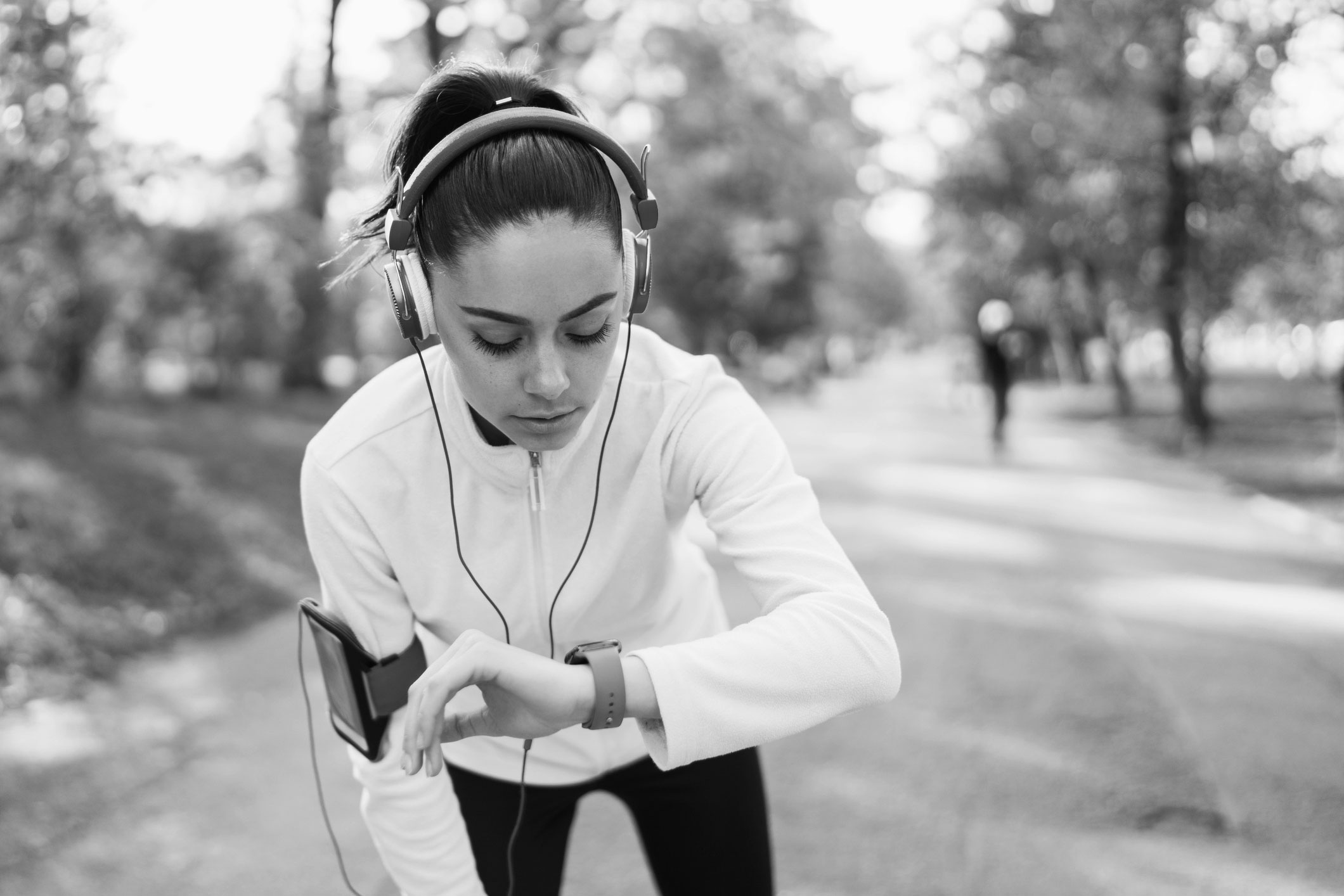 Health Tech Weekly Round Up: 7 September

We take a look at this week’s biggest developments, research and investment news from the world of Health Tech.

Meet Versius, the surgical robot about to take aim at your organs

This week has seen CMR Surgical, a Cambridge based med-tech company, launch its surgical robot called Versius – which aims to revolutionise medical robotics. CMR Surgical raised £75m in June 2018 from investors LGT and ABB, and is a company focused on providing machinery that can assist surgeons during stressful procedures, alleviating the physical fatigue they face after eight-hour procedures. Versius is now just waiting for its CE mark – expected to be secured in the next six months – before it can be sold to hospitals or offered as a managed service. This fascinating step in health tech, led by Luke Hares, Technology Director at CMR Surgical, might in fact mark the start of a surgical journey that could one-day lead to robots operating on humans in an autonomous way. One to watch with keen interest.

This Wednesday, Santa Monica based Headspace announced that it would be acquiring voice-enabled AI system Alpine.Ai for an undisclosed sum. This is the latest announcement for Headspace, who in June launched its subsidiary Headspace Health to focus on creating a prescription meditation app by 2020. The company is also reportedly looking to grow its partnerships – even though it currently lists Nike, MBA, Amazon, Google and Apple amongst its existing partners. This is an ambitious company to watch. Having already raised $75.2m in financing and citing the likes of Jessica Alba, Ryan Seacrest and Cash Warren as celebrity investors along with traditional investors – the company is focused on making meditation and mindfulness accessible to the masses. This latest acquisition will see Headspace further the development of personalisation and conversational products.

Over half of Brits happy to share health data with NHS for AI, new report finds

A report by KPMG, this week, found that more than half of Britain’s would be happy to share their personal data with the NHS if it led to an improved service, with 56% saying they would be willing to share more. This marks an increase in civilian comfortability with AI – if it has the capacity to improve healthcare. However, the report also found that 59% of Brits believed there should be more government regulation on the development of artificial intelligence technology. This might be a reflection and reaction to recent news from Babylon and Deepmind but the overall show of confidence is a great example of the nation starting to embrace the positive effects of health tech in the NHS.

This week, Peerfit, a Tampa Bay based company announced a funding round close valued at $8m, bringing total raised to date to $23m. Peerfit provides digital platform for fitness benefits allowing companies to offer their employees access to a network of participating fitness studios. Peerfit also offers an online dashboard to streamline class browsing and reservations, or send department-wide class invites to better engage employees. The company currently employs approximately 70 staff and has expanded to 46 states in total in the US. The company has also announced that it has grown its average rate of return five times since the beginning of the year. This latest round of funding has been backed by ARK Applications and PAR and is focused on supporting additional growth.

Livongo Health, is a company that has raised a total of $240m since its founding in 2014, and who this week announced it is integrating its services with Abbott Labs – a glucose monitoring system. Livongo started as a product to manage diabetes and has since added two other devices and services to its repertoire, one focused on diabetes prevention and another on managing hypertension. The deal with Abbott Labs marks a new expansion for Livongo Health.

Interesting reads for the weekend: