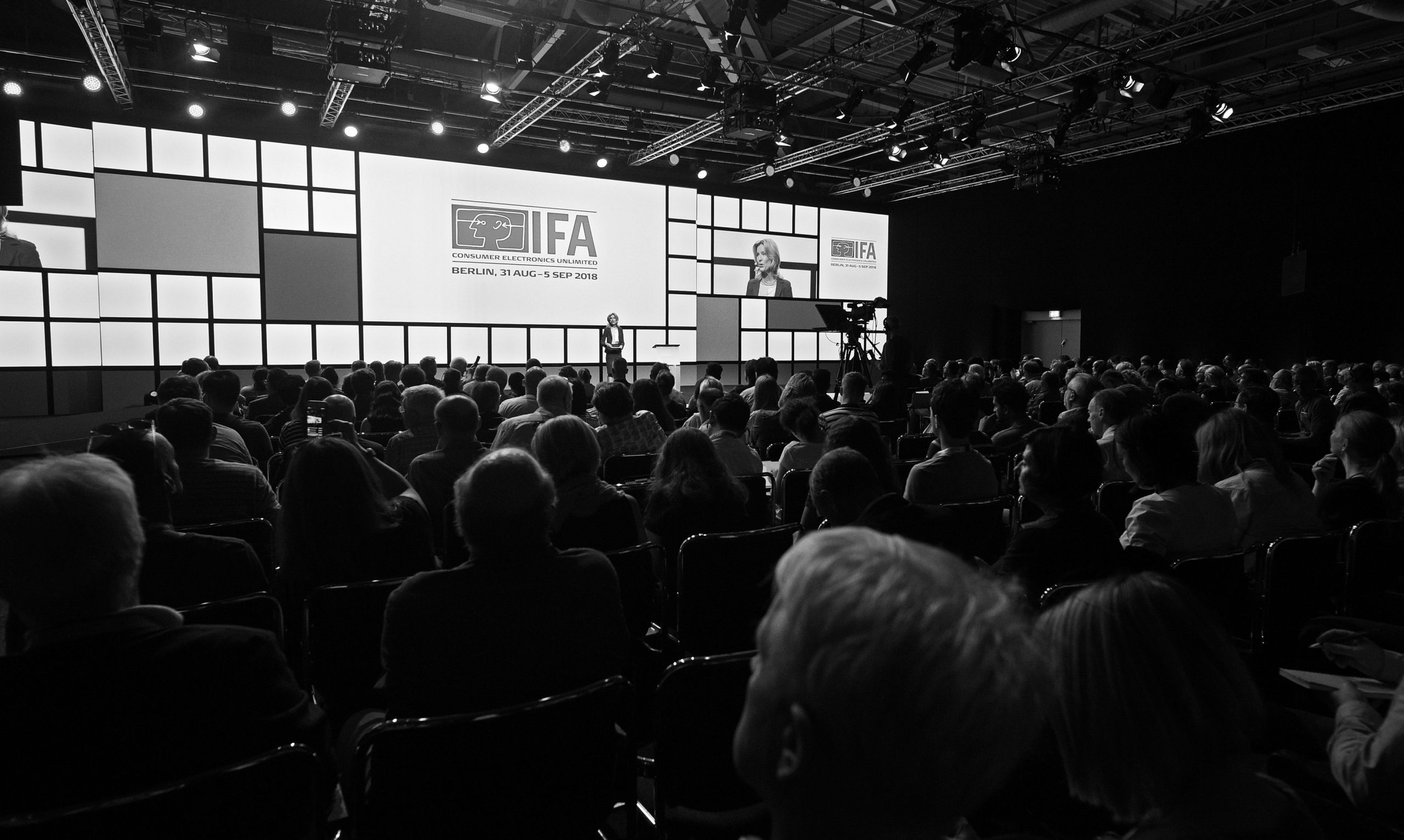 In today’s ever-increasingly digital world, it’s easy to forget the power of an in-person meeting – and the times when a face-to-face meet can speak louder than 1000 tweets, emails or LinkedIn posts. One of those times is trade shows, and in particular, IFA, which has descended upon the consumer tech world with a flurry of news, announcements and generally shiny new things.

IFA is a show that is jam-packed with news, and to a brand who’s there for the first time, can be pretty overwhelming. It’s overwhelming for a seasoned pro! You’re often so keen to get as much news out there as quickly as possible, that you forget how you want to convey that news, you know it just needs to spread, and quickly, or you risk getting lost in the noise.

But what if there was a way to make a meaningful impact, and do something that would complement the slurry of news you push out there to help you carve out some sort of voice, or stance?

As communications professionals, our jobs are to build relationships, whether that’s with clients, suppliers or media. And something that we impress on our clients is the power of a face-to-face meeting. Like any agency worth its salt, we find that our strongest relationships are those that are built on mutual trust, which comes from regularly meeting up in person, to actually talk face-to-face, and stop emailing or pinging on Slack. And we encourage our clients to do the same at IFA. Of course you need your press office running at full capacity during IFA, and we’re here to support you, but we encourage you to make the time with those customers you don’t get to see often to dial down the tech (not often seen at a tech show, I know) and take it back to basics.

If you’re meeting a customer or supplier that’s really important, then make the time to go out for a stein, or grab a cup of coffee, and rekindle that relationship in real-life, and it could lead to a fantastic deal for you both. If you’ve got a journalist coming to your stand, make sure you’ve set aside the time to focus on them, and only them, whether it’s for the 15 minutes or the 45 minutes they can spare – having a meaningful conversation where your attention is focused, will make the world of difference, and could result in that killer piece of coverage that puts your new product on the map.

Allowing media and customers to (and I hate this phrase) get “hands-on” with your new product, but also, with you (not in a creepy way) is going to be more memorable than blasting out an announcement with some nice high res images and promises of a sample in three months’ time. Build a deeper connection and you’ll find it pays dividends for a long time after the hype of IFA has died down.

If you want to find out more about how you can make your next trade show a success, drop us a line on consumer@hotwireglobal.com and we’ll happily meet up with you for a drink and a chat. In real life.