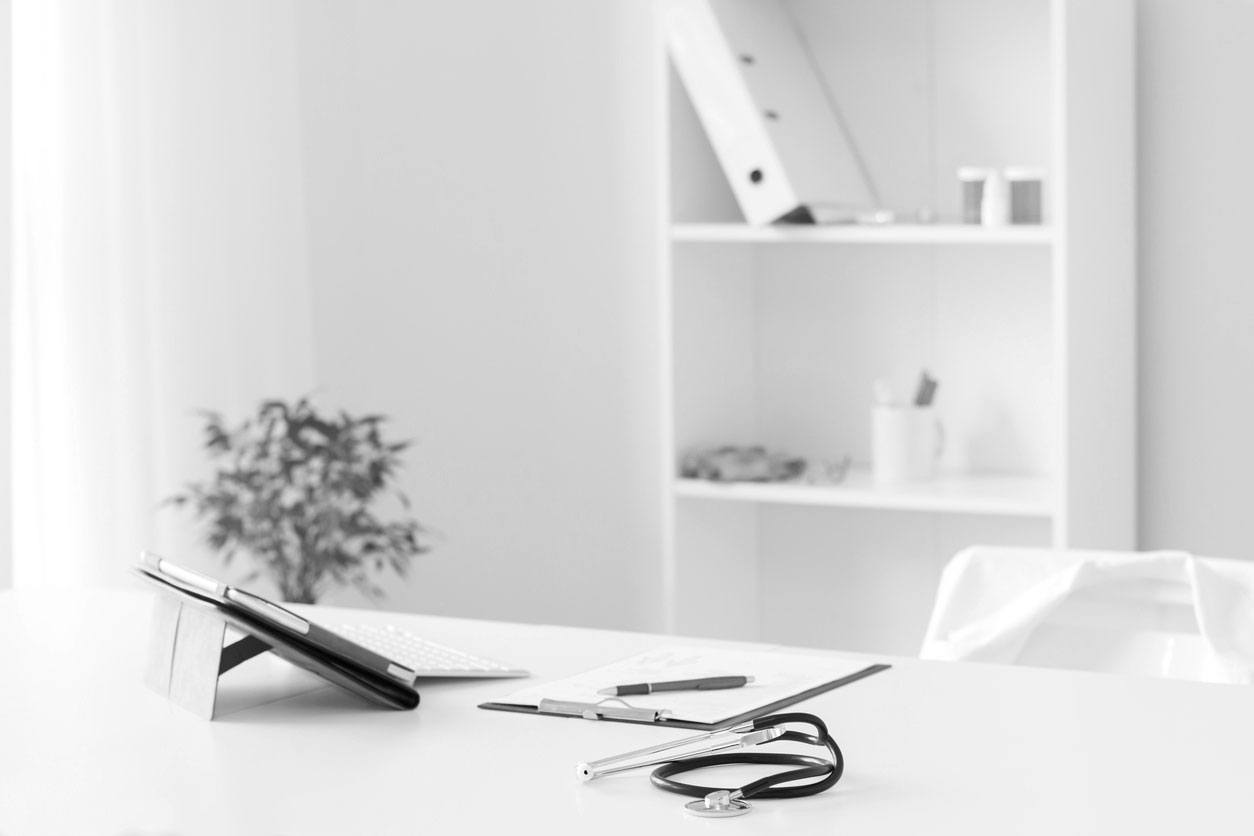 To celebrate the 70th anniversary of the NHS last month, we delivered you the best insights from leading experts in the field of health and technology. This month we have decided to continue on with the series.

Our aim with the latest NHS is to find out how the experts really feel about the NHS at 70. What does the NHS mean to them? What things would they most like to change with the system? And where do they see technology innovation having the most impact on the NHS, both now and in the future…

As part of our NHS at 70 series we spoke with Dr Samir Qamar, one of the world’s leading experts in the fields of telemedicine, Direct Primary Care and concierge medicine.

Dr Qamar was a pioneer in the field, creating MedLion, which was one of the US’s first Direct Primary Care companies, providing cost-effective healthcare solutions to American businesses and consumers. Although Dr Qamar is based in the US, familiarity with the NHS comes from a substantial portion of his medical schooling in the UK.

He is also the founder and CEO of MedWand Digital Health, and inventor of the MedWand™, a revolutionary medical device that allows providers to examine patients remotely via secure Internet connections on smartphones and computers. A leader in the growing field of telemedicine, Dr Qamar’s visions on the future of primary care have been referenced in many publications, including The Wall Street Journal, Fox Business News, Forbes and Time.

For me the NHS means a “paid-by-the-people”, “for the people” healthcare system for the country, designed so that everyone can access healthcare without thought to cost,” says Dr Qamar.

And asked if he were given a magic wand to recreate the NHS, there are three things that Dr Qamar would do to make improvements to the system.

“Firstly, I would ensure only UK taxpayers supporting the NHS are its only beneficiaries. Others would have to pay reasonable rates to access the system.

“Secondly, I would allow greater autonomy and decreased regulation for those physicians choosing to be in private practice.

“And finally, I would make room for more integration and trials with health tech innovation in an effort to make the NHS more efficient where possible.”

The monumental task ahead for primary care

Unsurprisingly, as a leading advocate of the latest telemedicine technology and as inventor of The MedWand, Dr Qamar see the importance of technology to the future of the NHS as “extremely important”.

“The NHS has a monumental task ahead in its care for a growing patient population,” he notes. “And health tech and innovation can help to improve the efficiency of the overall system.”

Technological innovation is going to have the most impact on primary care, in Dr Qamar’s opinion. Something that holds true for pretty much every country’s healthcare system in the 21st century.

NHS needs to be more open to tech innovation

Yet technology itself is no cure-all, as Dr Qamar himself is first to point out: “I believe the ‘perfect healthcare’ system is a utopia that doesn’t exist. Every system has its advantages and corresponding disadvantages.

“The NHS is infamous for its wait times, yet having an entire population having access to free healthcare is just wonderful.

“The United States’ healthcare system is notorious for having spiralled out of control with its private system, but it is commended for its openness to innovation.

“In my humble opinion, if the UK could have a half-NHS, half-private system, the population could decide where they would want to go.

“Openness to innovation and new technologies would certainly help the NHS tremendously, as the volume of care shall increase exponentially.”