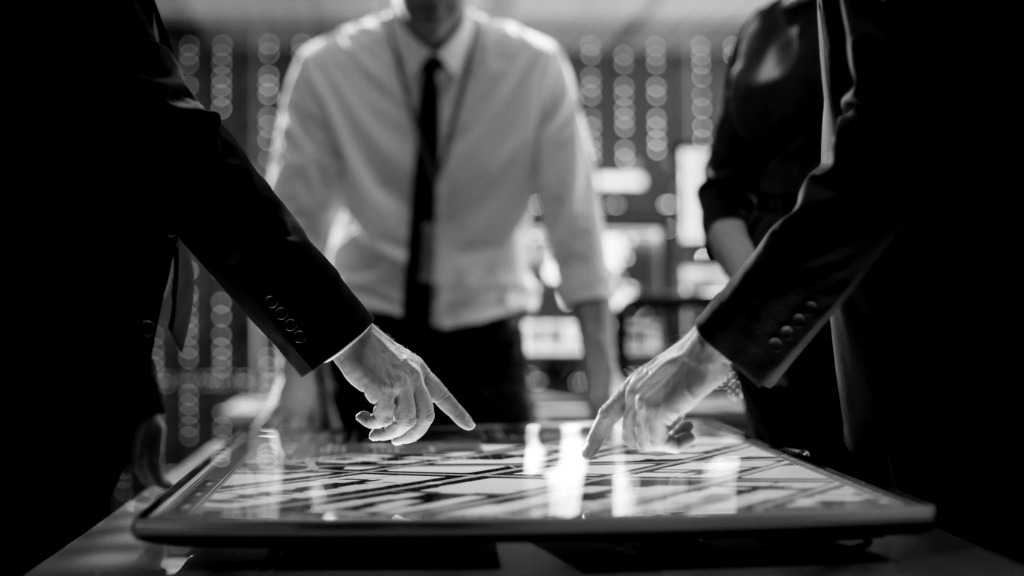 After weeks of Brexit negotiations dominating headlines, party conference season provided both Labour and Conservatives the opportunity for new domestic policies to take centre stage. New announcements in health and care were seen at both major conferences, with funding pledges made across social care, cancer care, technologies and genomics. But what opportunities are generated by this?

Health Secretary Matt Hancock made an impassioned speech to attendees, outlining his goal to move the health service away from outdated fax machines and clipboards. Admitting that introducing new technologies “can be bumpy” and that no technology is perfect, he was adamant that this was a reason to work to improve it rather than dismiss it. He also told attendees at the Health and Care Forum that his department had “learnt the lessons of past failures” when it came to large-scale tech projects within the NHS – with failed IT system projects in particular costing the tax-payers billions over the years.

Hancock’s key announcement however, was an extra £240 million towards social care packages this winter, although he acknowledged that money alone is not enough and reiterated that a long-term plan is currently being drafted in conjunction with NHS England.

Meanwhile, Theresa May’s speech saw the announcement of a new cancer strategy that will see the age for bowel screenings reduced to 50 and new rapid diagnostic centres to help people get treatment quicker instated. The move was welcomed by health charities, as the UK’s cancer survival rates continue to lag behind other European countries.

Over in Liverpool, the Labour Party conference saw Leader Jeremy Corbyn and Shadow Health Secretary Jon Ashworth outline a number of bold policy initiatives as part of his speech to Labour members. While Corbyn’s speech was light on new policy announcements, Ashworth outlined Labour’s commitment to investing in the health services in more detail, including the commitment to invest £10 billion investment in infrastructure and new technologies and equipment.

His speech gave no indication on how investments in new technologies would be funded but he was critical of the Government’s recent funding settlement for the NHS, which he considered insufficient after years of underfunding. Ashworth also spoke of the upcoming NHS Long Term plan, which he said should come with clear rules to keep patients safe “from rogue apps and private tech developers” and made clear that Labour would put patient safety at the heart of their plans.

Numerous fringe events however focused more heavily on the benefits of technologies. Speaking at one such event, Labour MP Julie Cooper noted that technology must be used as a tool not a substitute for proper health consultations when discussing the impact of online GP services, but Helen Stokes Lampard, Chair of the Royal College of GPs, argued that GPs love technology and it is unfortunately the  NHS who lack a wider digital strategy for primary care.

The opportunity to be part of the debate

It is perhaps no coincidence there is a political focus on healthcare technology. This is happening as consumers are choosing to take control of their own health using wearable and monitoring technologies in ever greater numbers. For organisations that want to engage with this public conversation this creates both opportunities and challenges.

The debate is becoming increasingly crowded as apps, services and devices compete to convince patients to use, healthcare professionals to recommend and influencers like politicians to mention them in the context of the NHS. Identifying the “white space”, where you provide a different slant or genuinely original insights is critical, but this window of opportunity is closing.

The reputational burden carried by legacy healthcare technology brands from public failures of historic NHS projects are effectively reducing the barriers to entry for the most innovative new health technologies. There has been no better time for smaller disruptors to join the conversation, they have an authority they were not afforded in the past and there is broad agreement across the parties that health technology could improve the efficiency and effectiveness of UK healthcare. There might not be a better chance to influence the debate.

This article was written by Nathan Field, Director at Hotwire and Krittika Bhattacharya, Consultant at Political Intelligence.